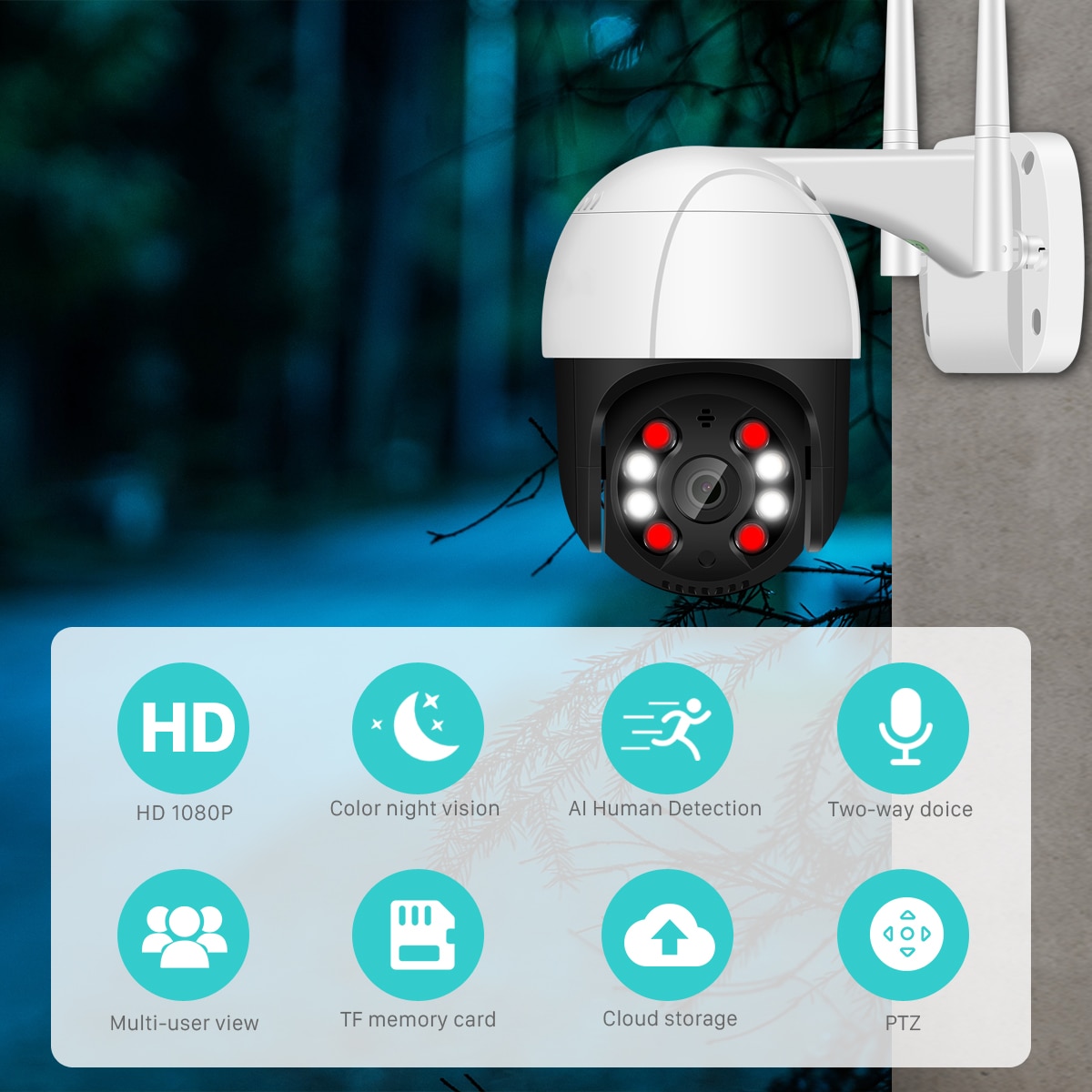 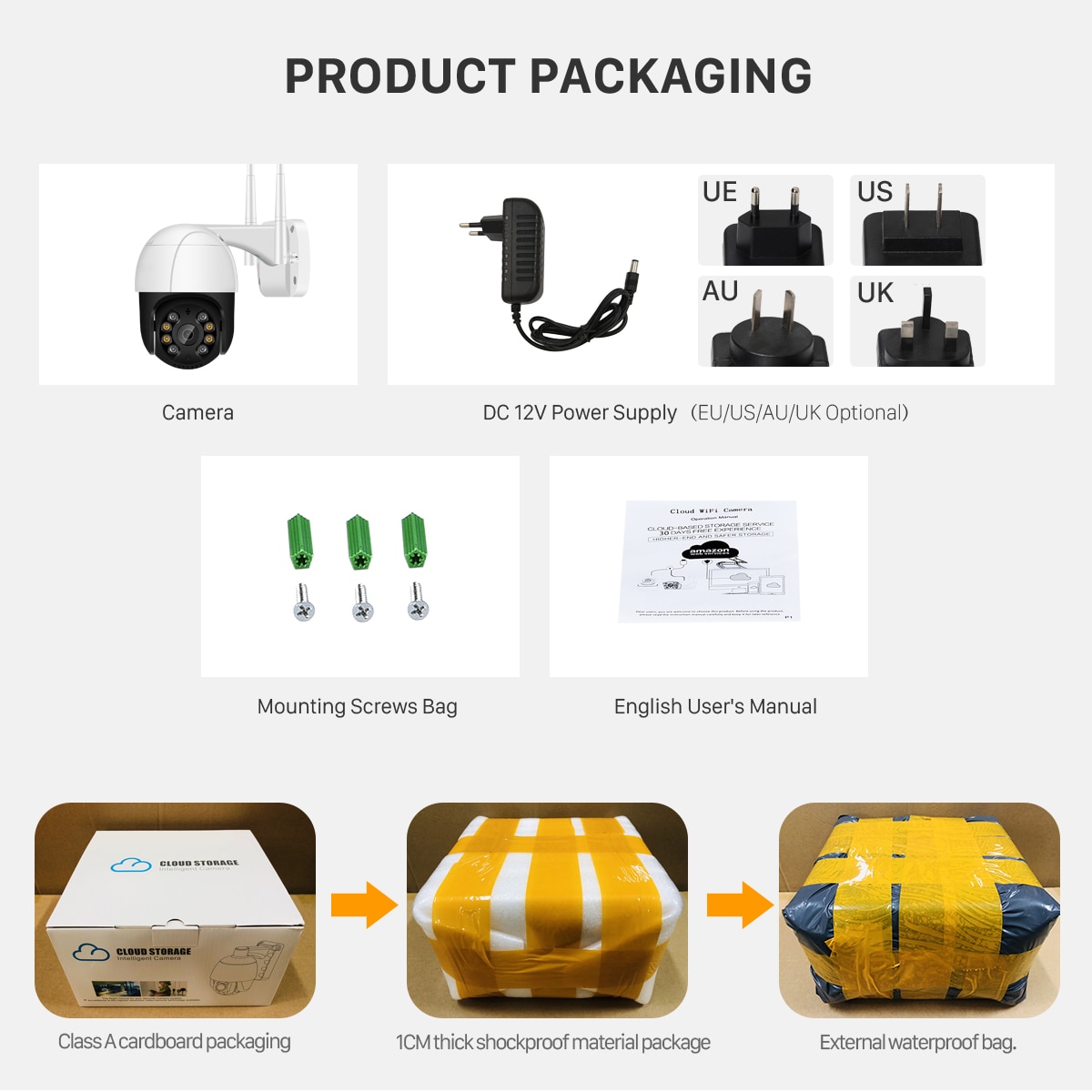 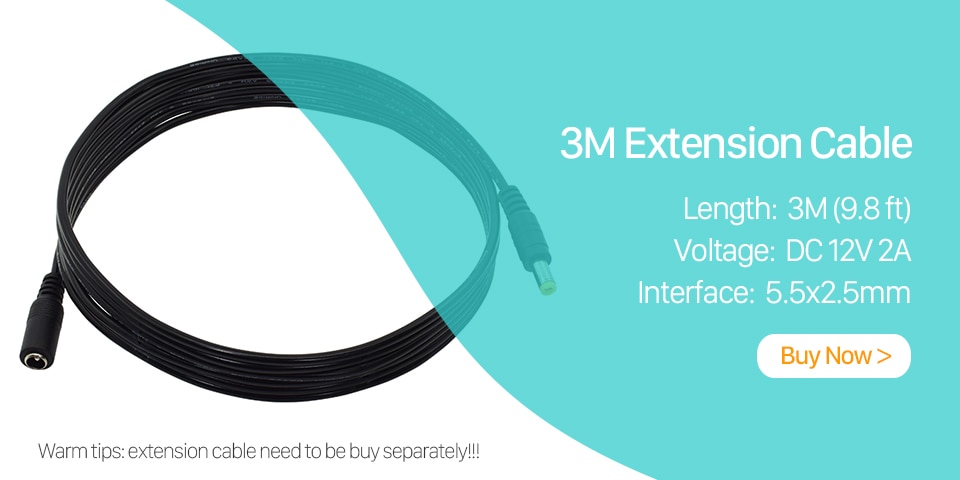 The shell is made of high-grade plastic , which is waterproof, sun-proof and dust-proof. It is suitable for any environment. 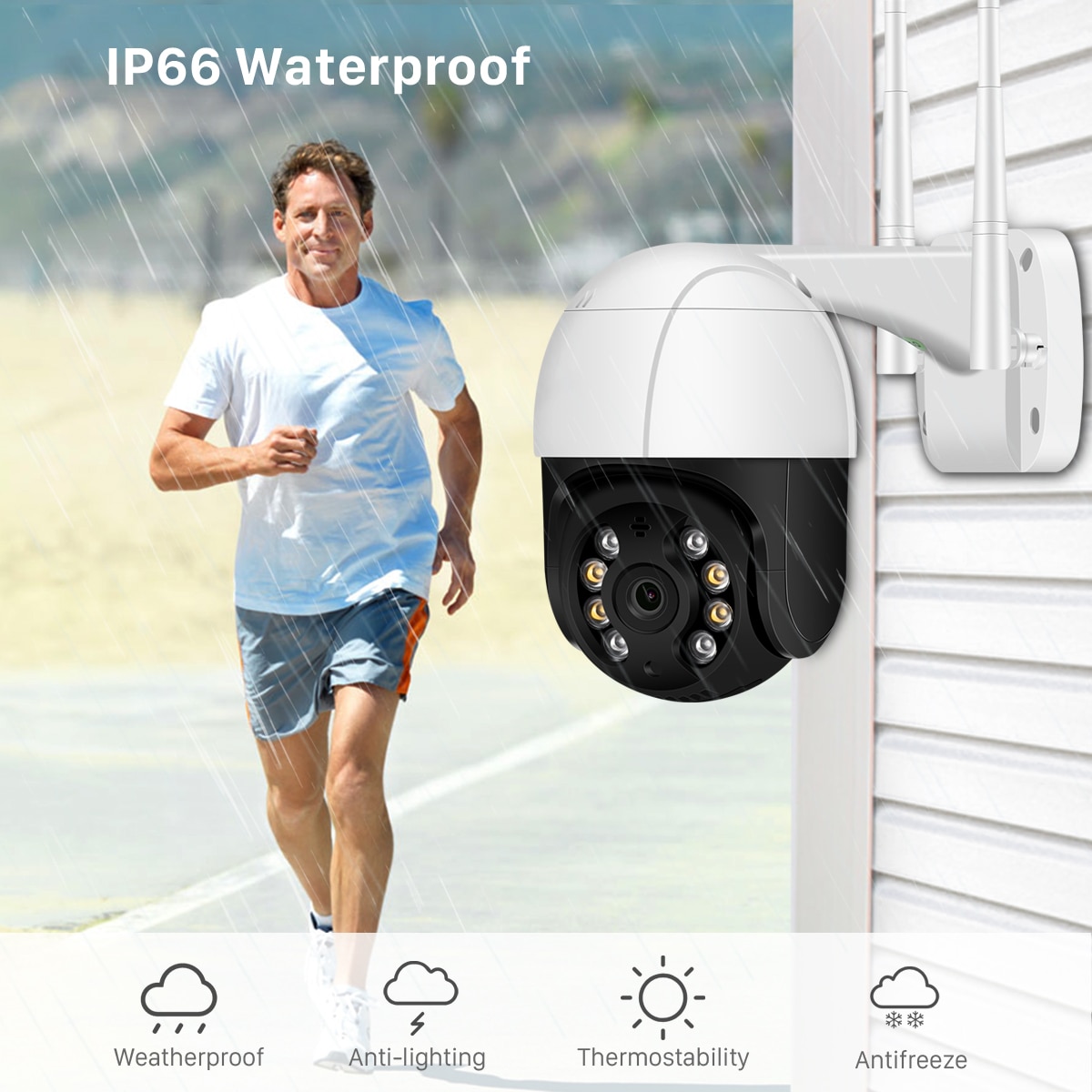 This camera supports 4.0X Digital Zoom, Press and hold the screen with both hands to Zoom in/out and see more details. 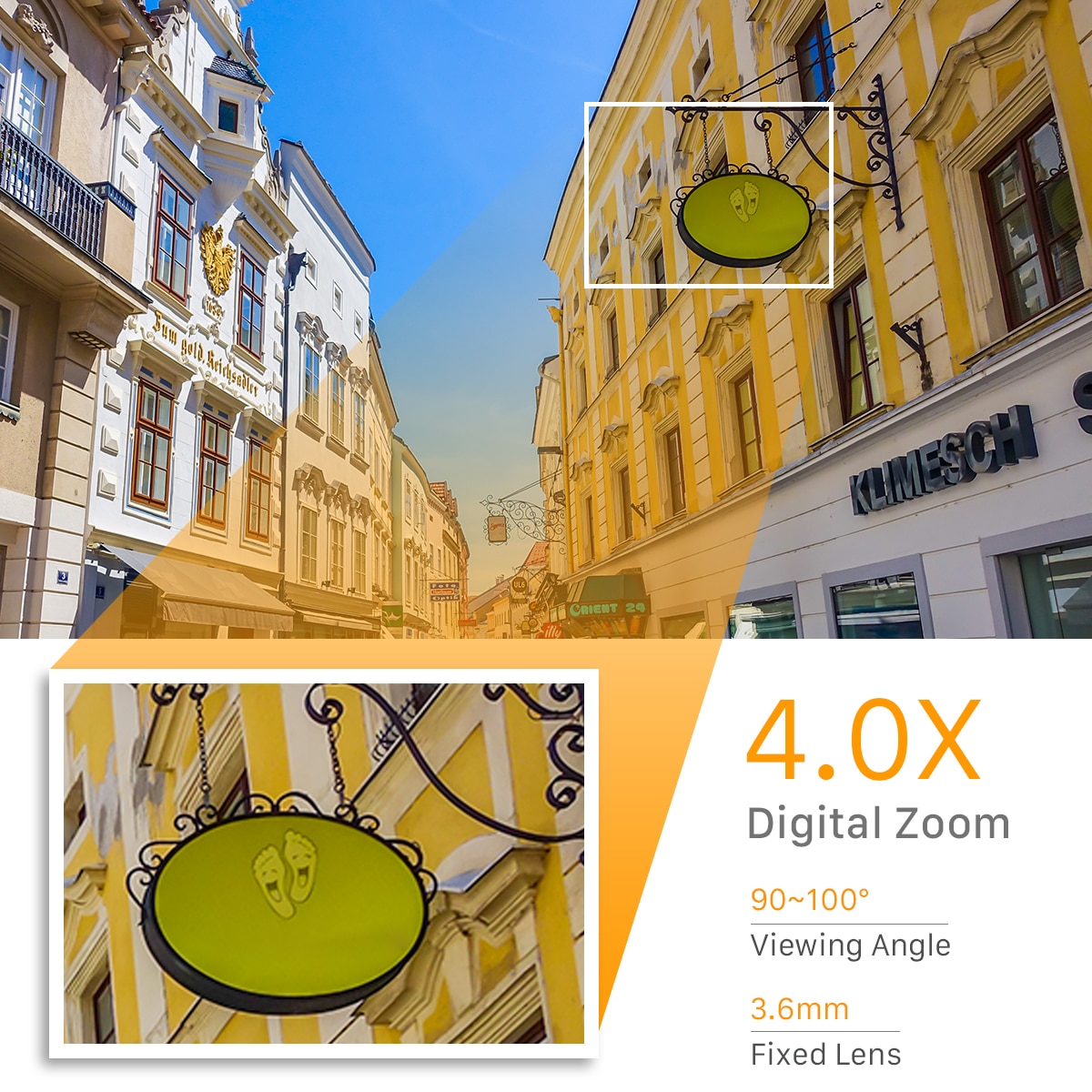 Camera head are rotatable with 270°pan and 90°tilt. You can control it via the app and get a sweeping view on every inch of your entire house. 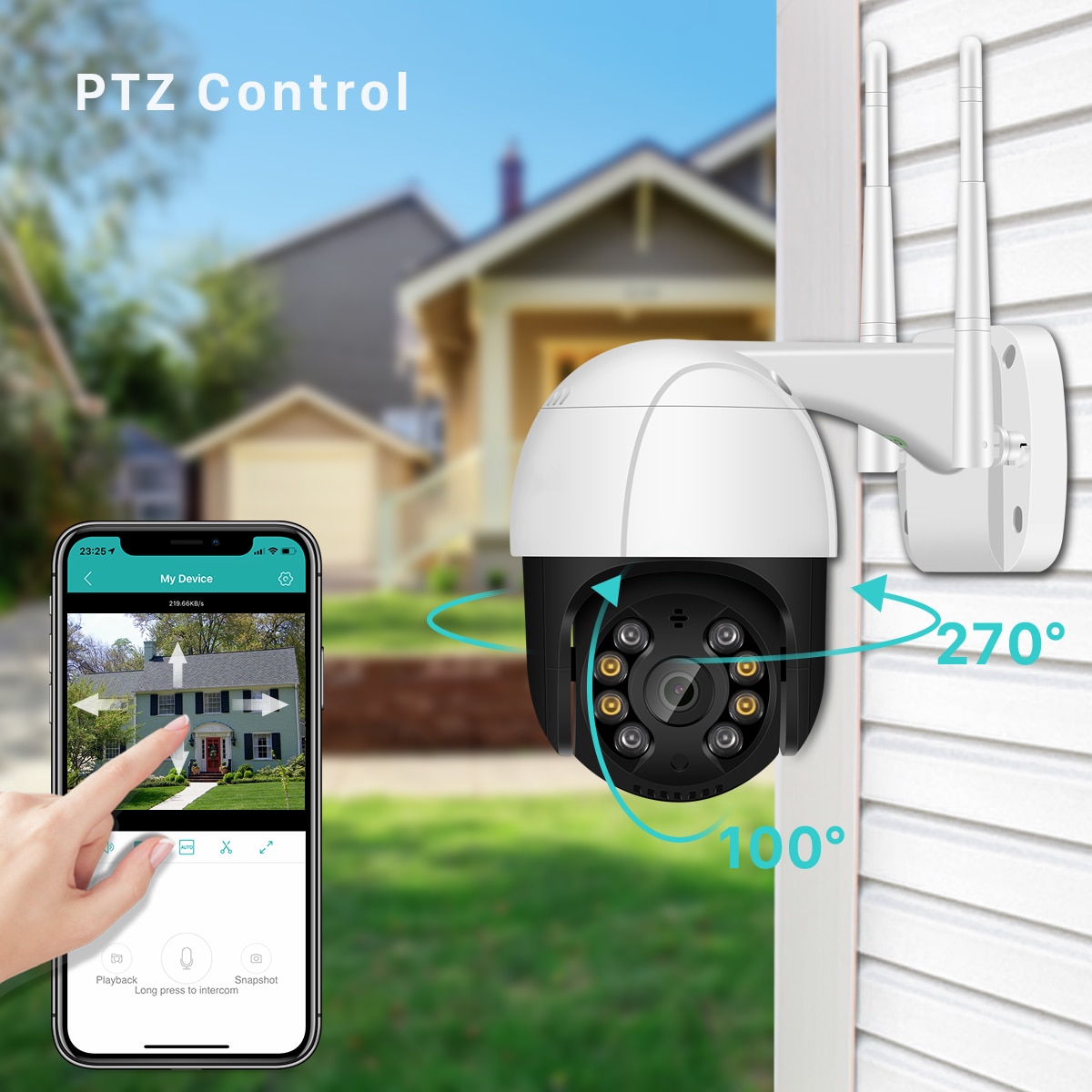 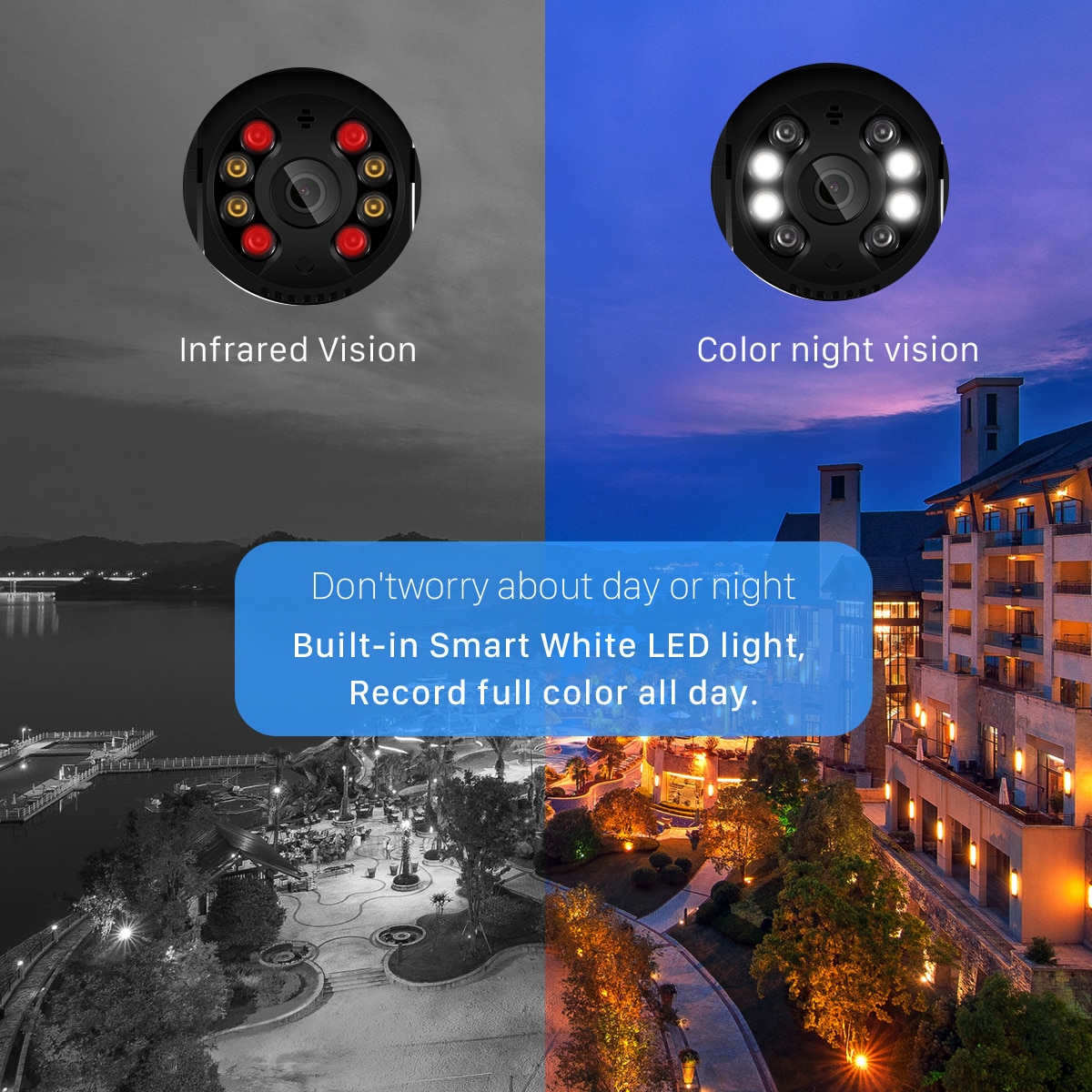 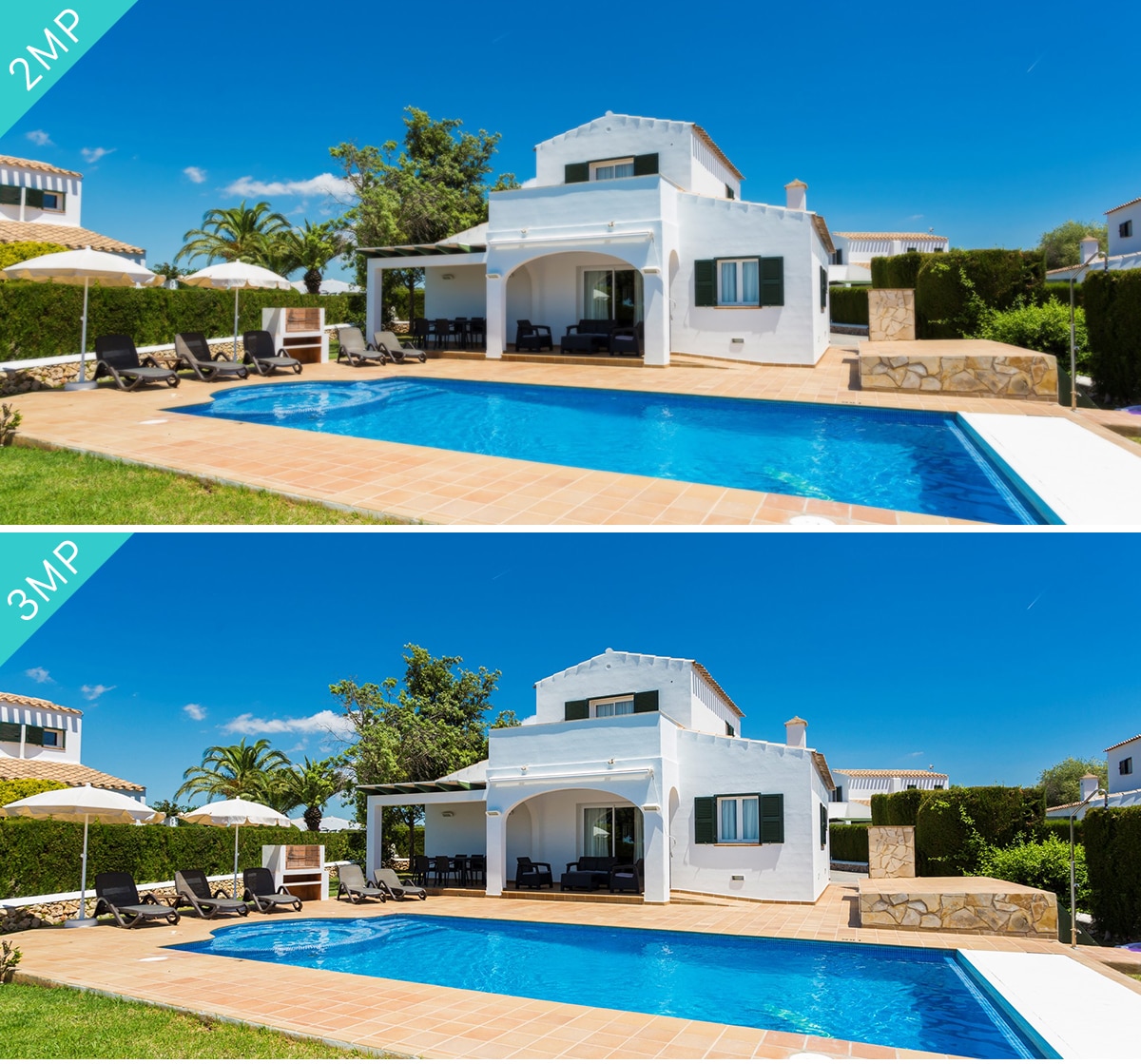 Camera is built with microphone and speaker. So you can talk to your kids via your Smartphone remotely whenever you want 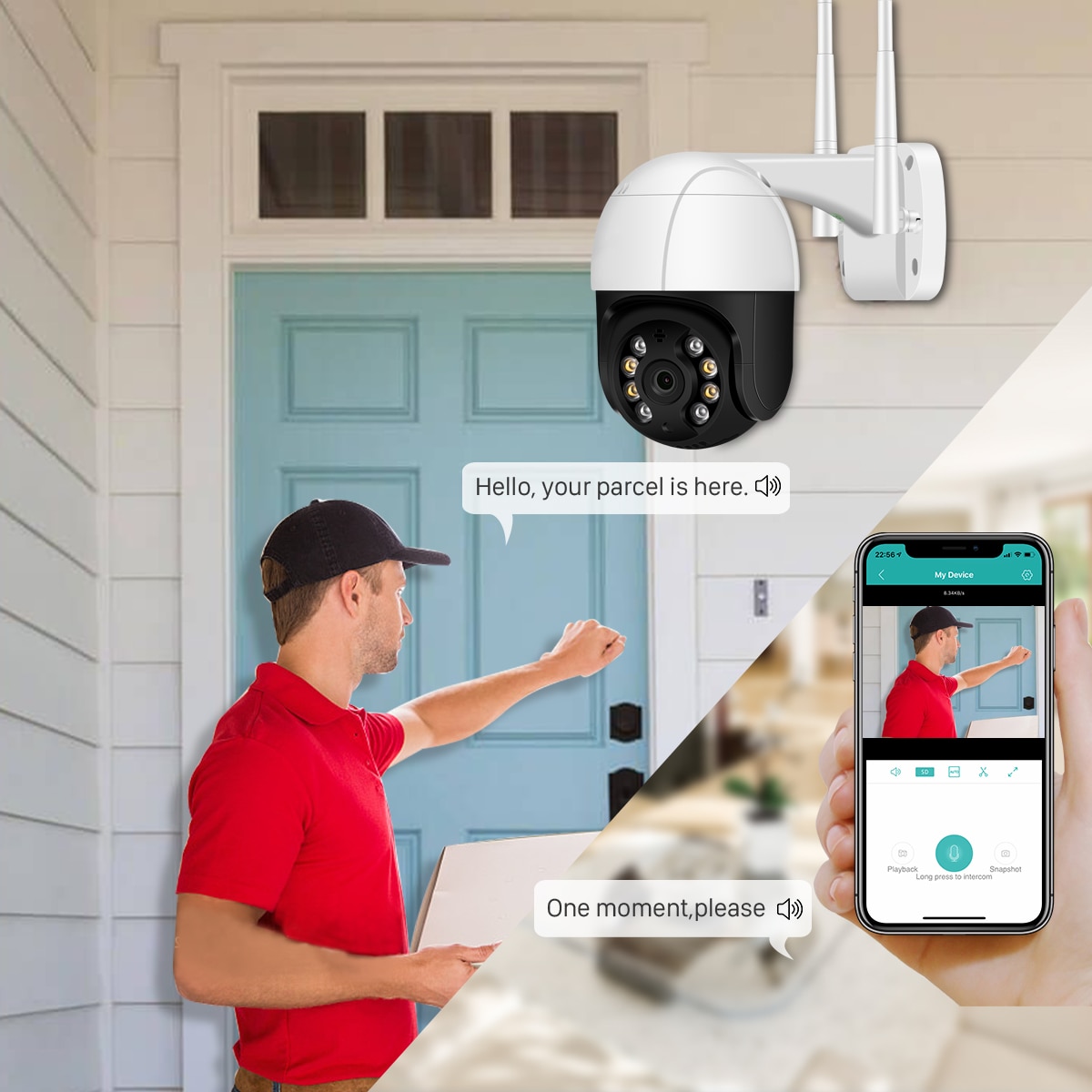 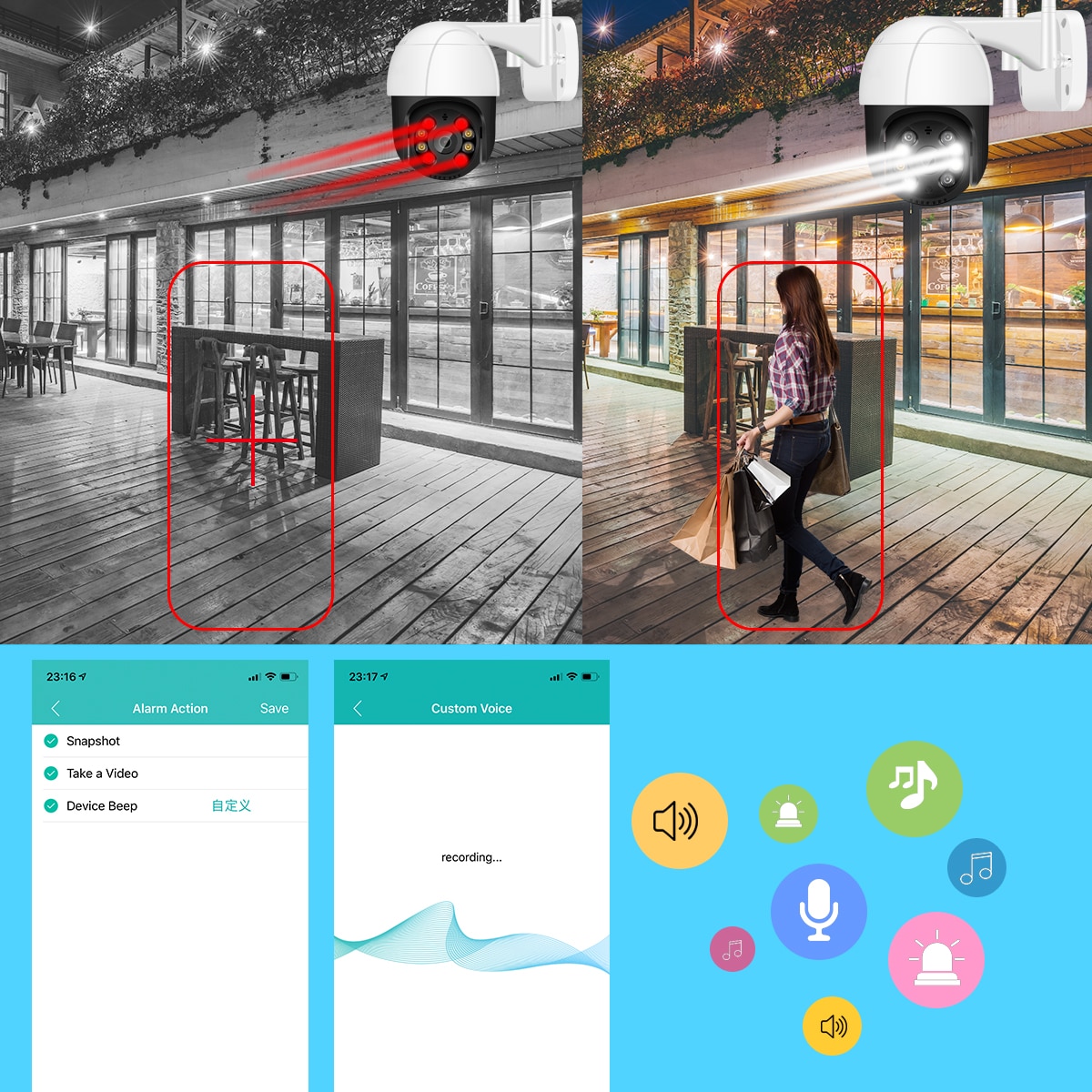 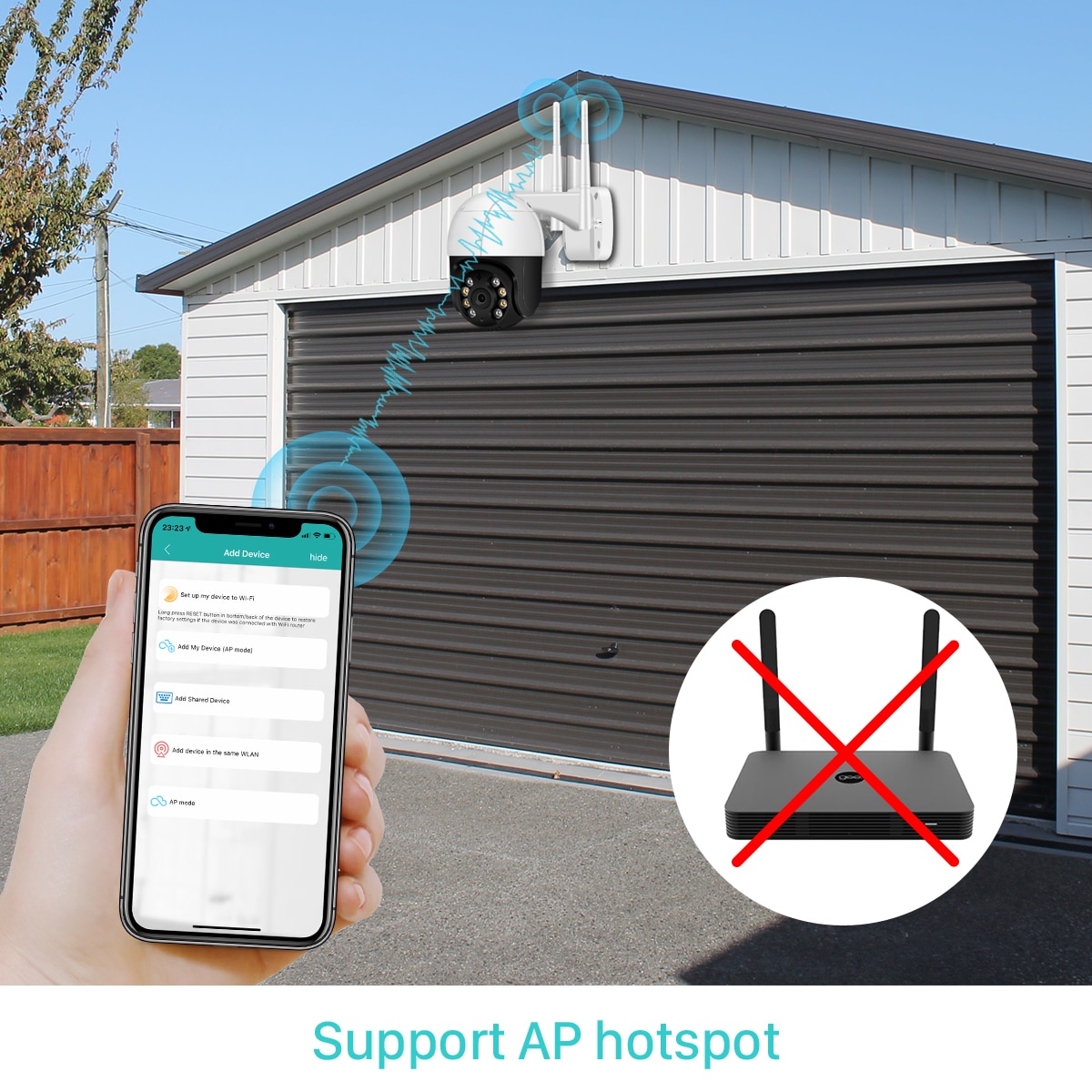 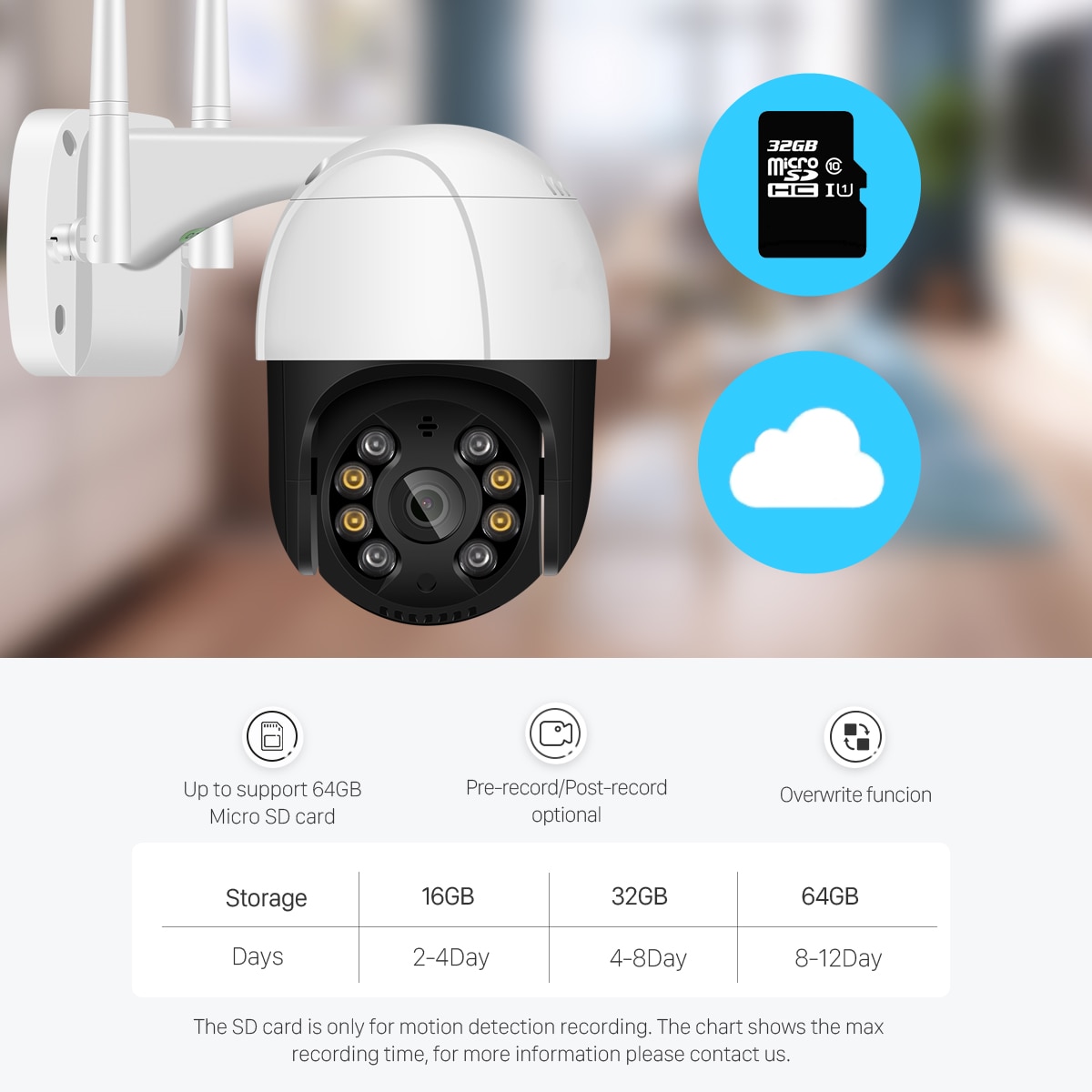 Thanks to the convenient P2P technology, now you can view the live footage whenever you want to, just log in the P2P account on the app via your Smartphone or tablet and start monitoring your house in no time. 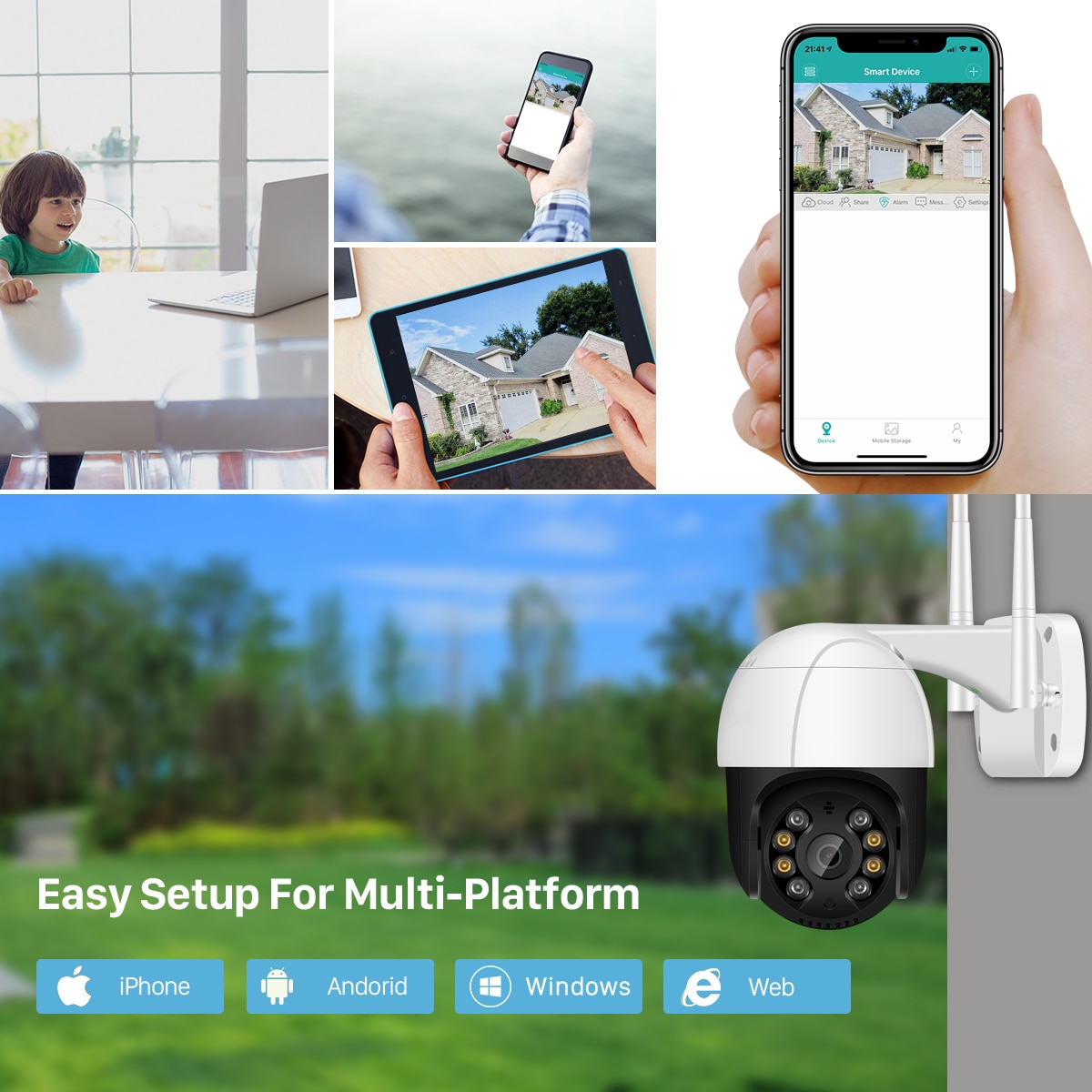 According to your needs, you can choose wireless connection or network cable connection. 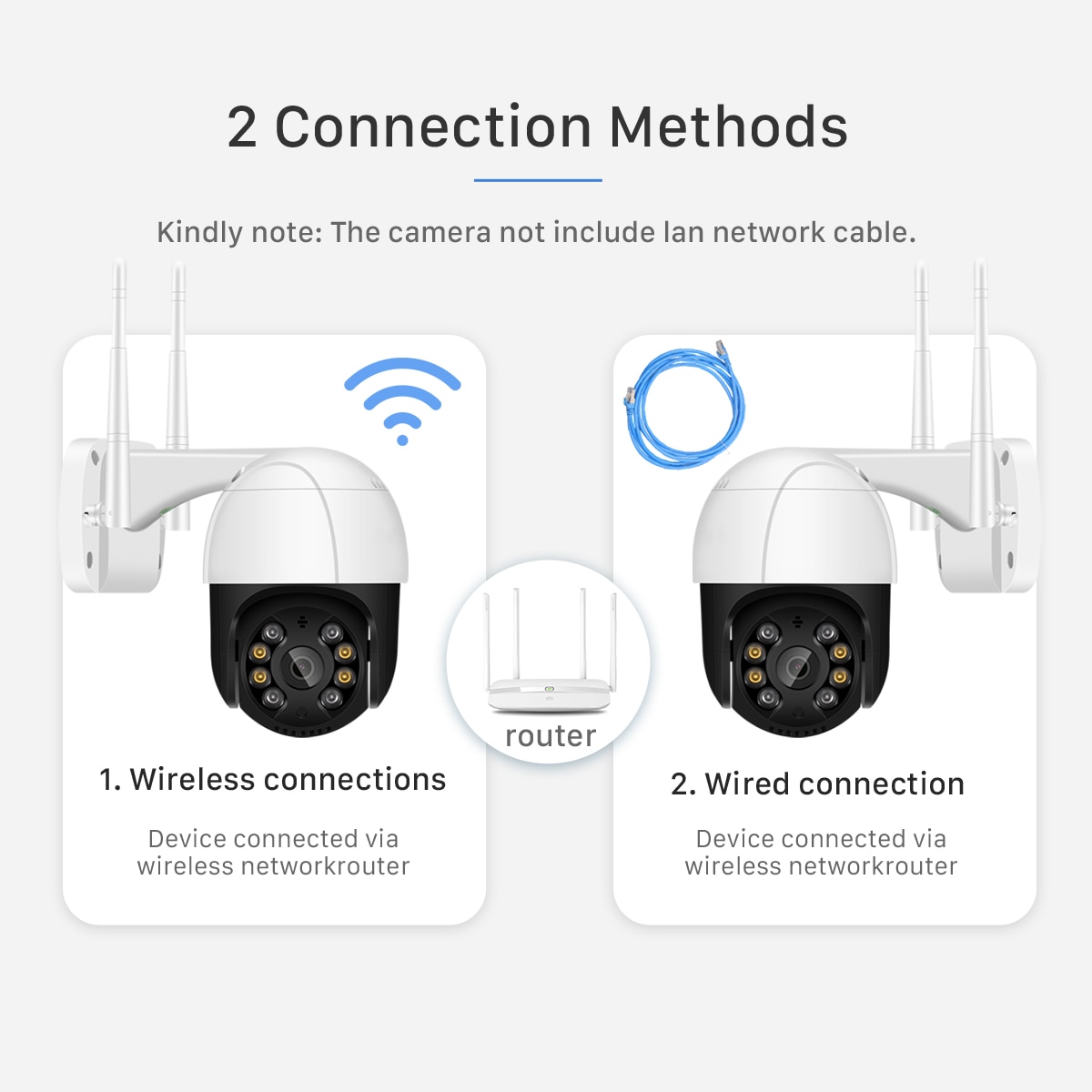 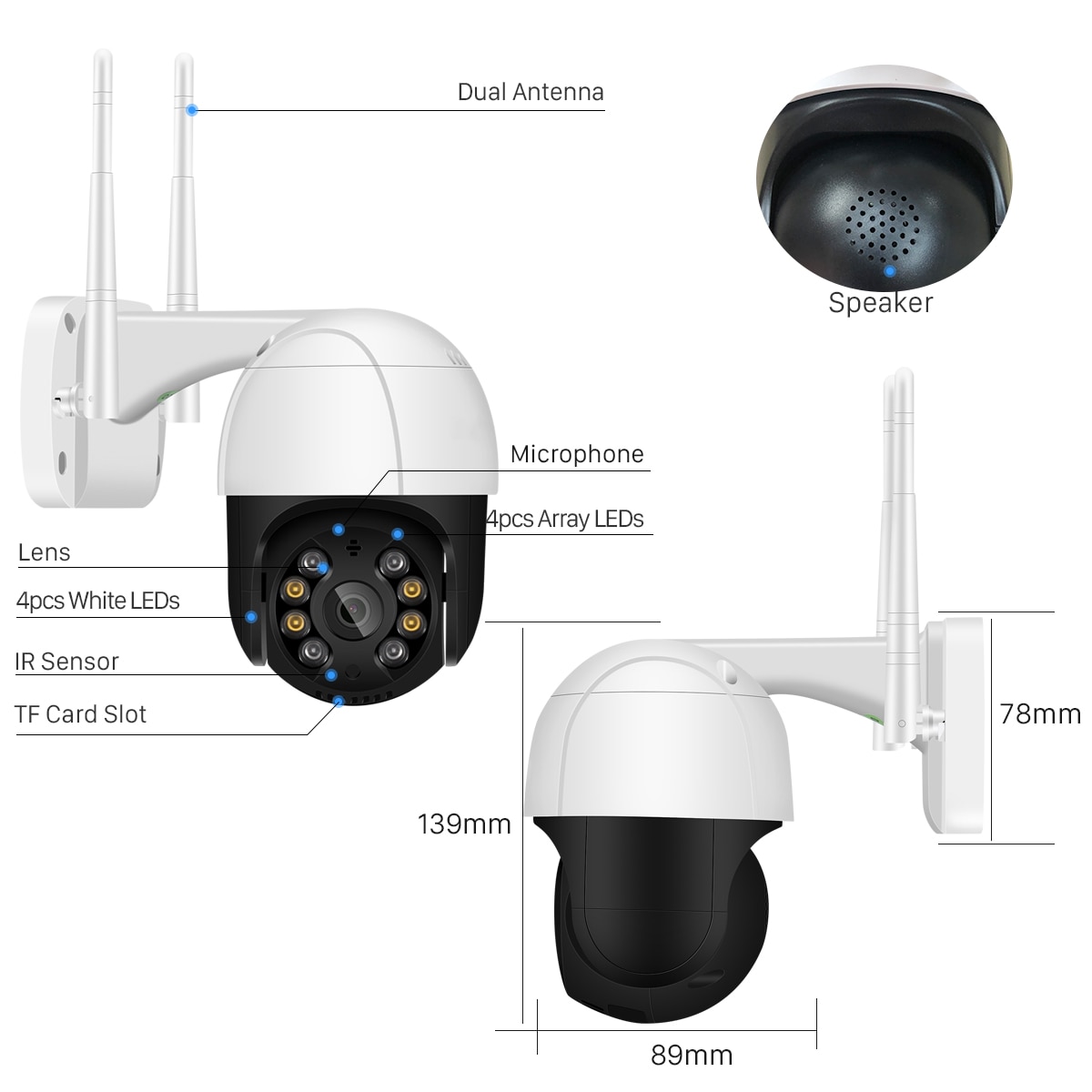 Added to wishlistRemoved from wishlist 0
Add to compare
$836.24
Deal Of The Day