The Oupes 600W Solar Generator equipped with a 592Wh capacity and compatible with 100W solar panel. Perfect for camping, hiking, enjoying the great outdoors. It can also serve as an emergency power supply to charge your electronic devices.

When you use the dual-port, just USB-C + wall outlet for charging, it only takes 3.5 hours for the portable charging station to quickly charge from 0-80%.

The Solar 600 is geared with a massive 595 Wh capacity and 600W high running wattage to power your full-size TV, heater, electric grill, blanket, and more for your outdoor and home needs. 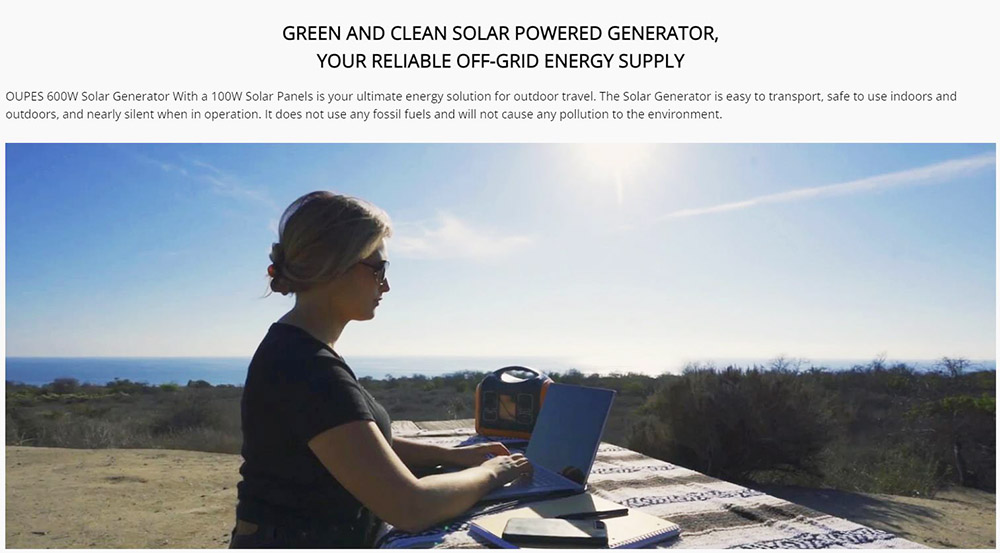 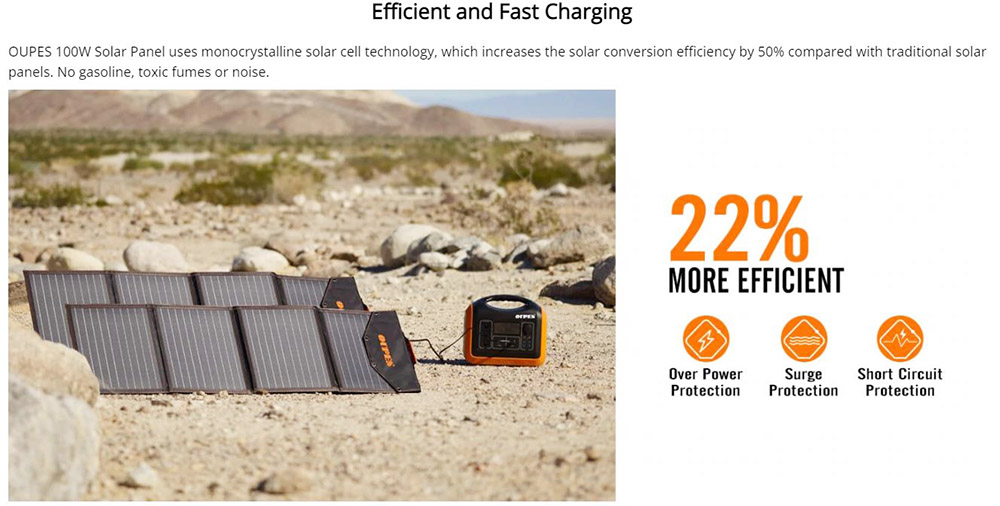 Added to wishlistRemoved from wishlist 0
Add to compare
$33.32
61%
Deal Of The Day