With 1920*1080 native resolution, and adopts a New Square Pixel Arrangement instead of the traditional diamond-shaped pixels.Bomaker parrot I brings 4X more details than 720P projectors, ensuring the best video experience.

With Bomaker’s ±50° digital zoom, there’s no need to manually move the projector to change the mage size. Just sit back and use the included remote to adjust the picture size to suit your space.

Built to be 50% stronger than standard projector sound, Parrot I produces a strong and firm cinematic sound as compared to standard projectors out there.No need to connect additional speakers, enjoy home theater anytime and anywhere.

Go Big for the Game

Bomaker adopts premium chipset to ensure no cut-out or delay during playing games. 75fps plus 120” big screen, transports you to the center of the action and claim more glorious victories. Works amazingly well for multi-player party games like AG Drive, Asphalt, and Mario Kart.

Connect an extra MHL-HDMI adapter or Lightning to HDMI Adapter to achieve wired screen mirroring (not included). Easily cast onto the big screen with Bomaker wifi adapter. ( not included)

The 1.35:1 short-throw projector distance can also ensure that you can achieve an amazing projection size of a 100-inch display in a small and compact space. You can convert your living room, study or bedroom into a home theater anytime, anywhere.” 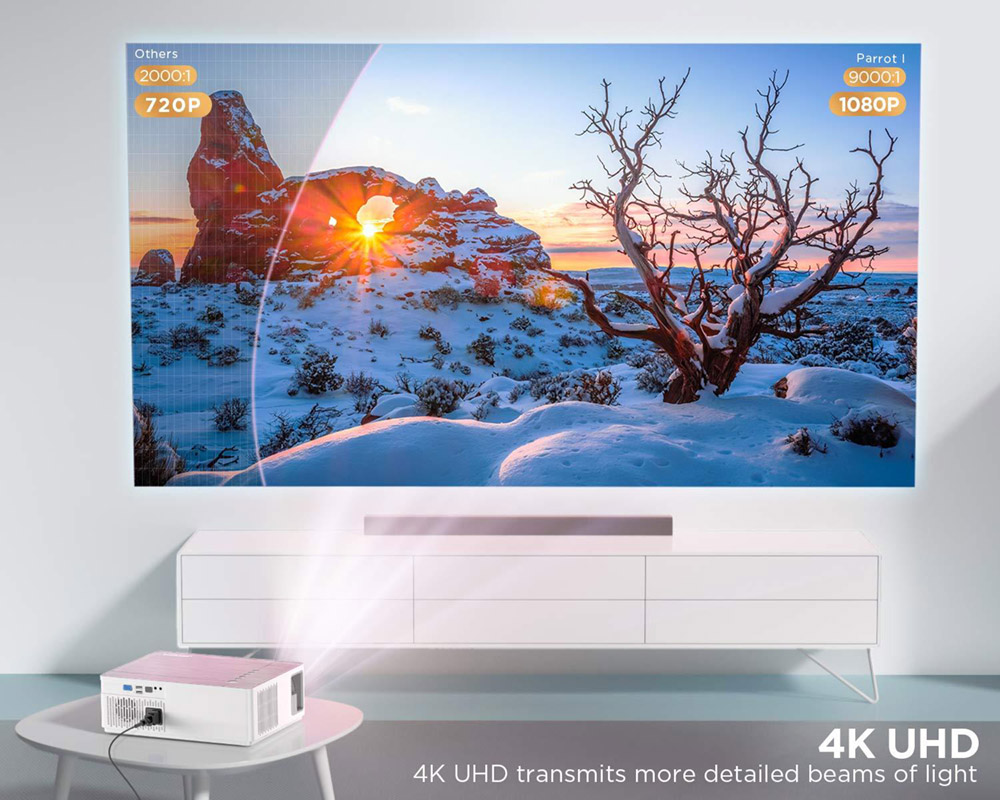 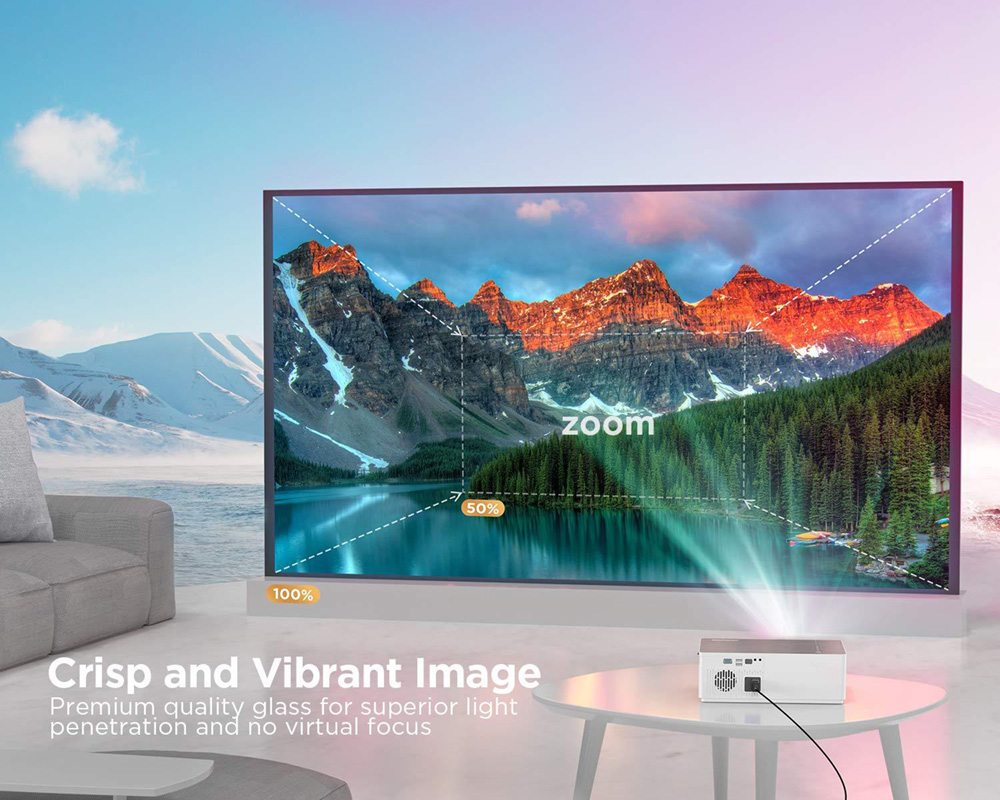 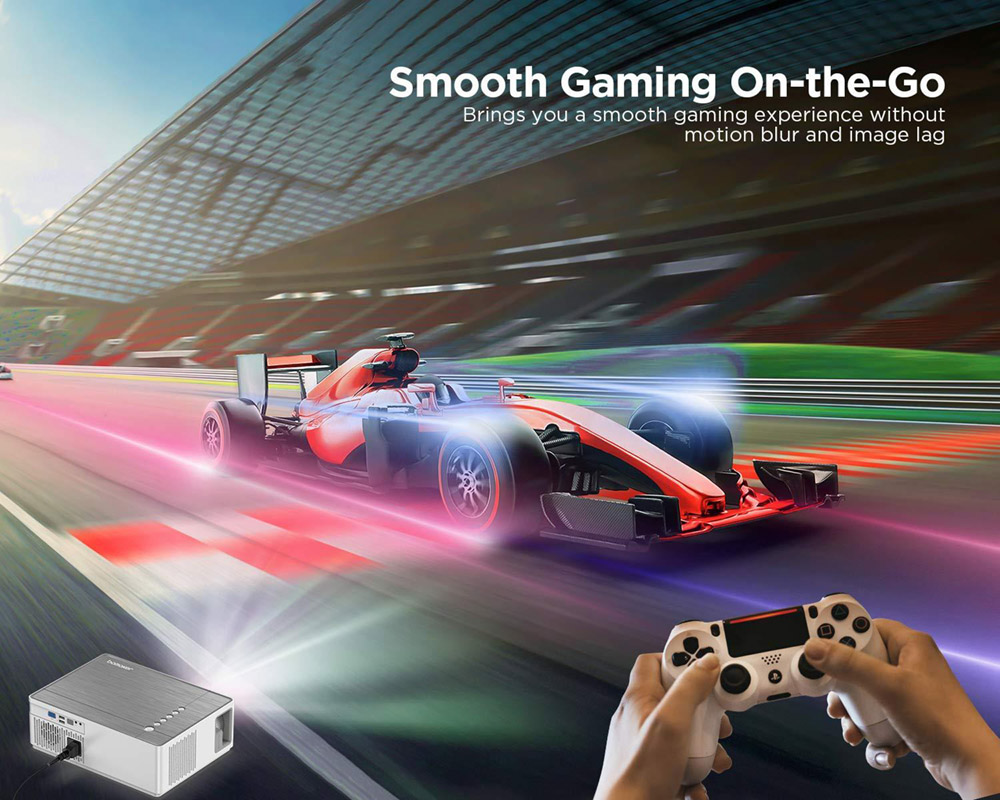 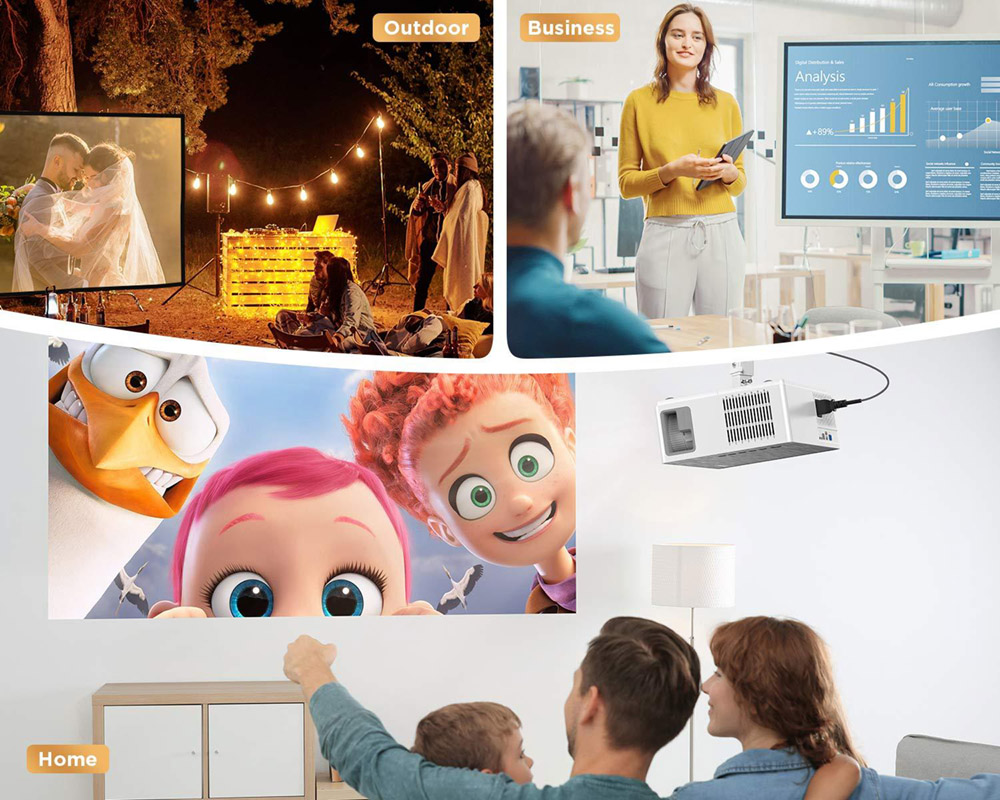 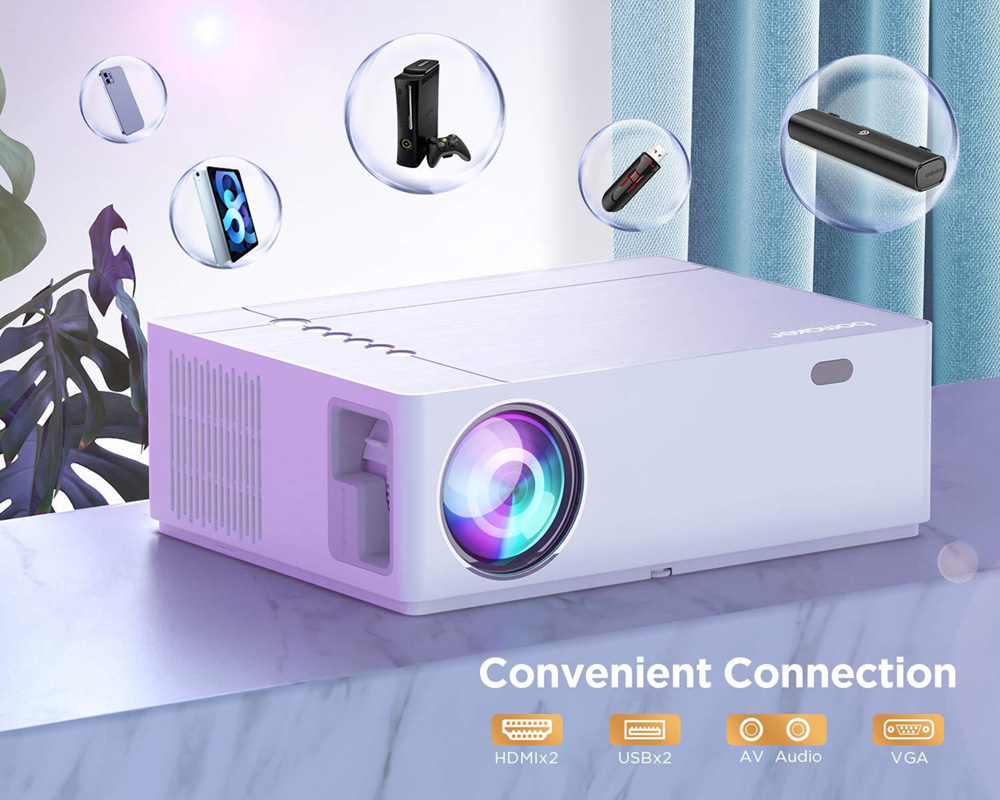 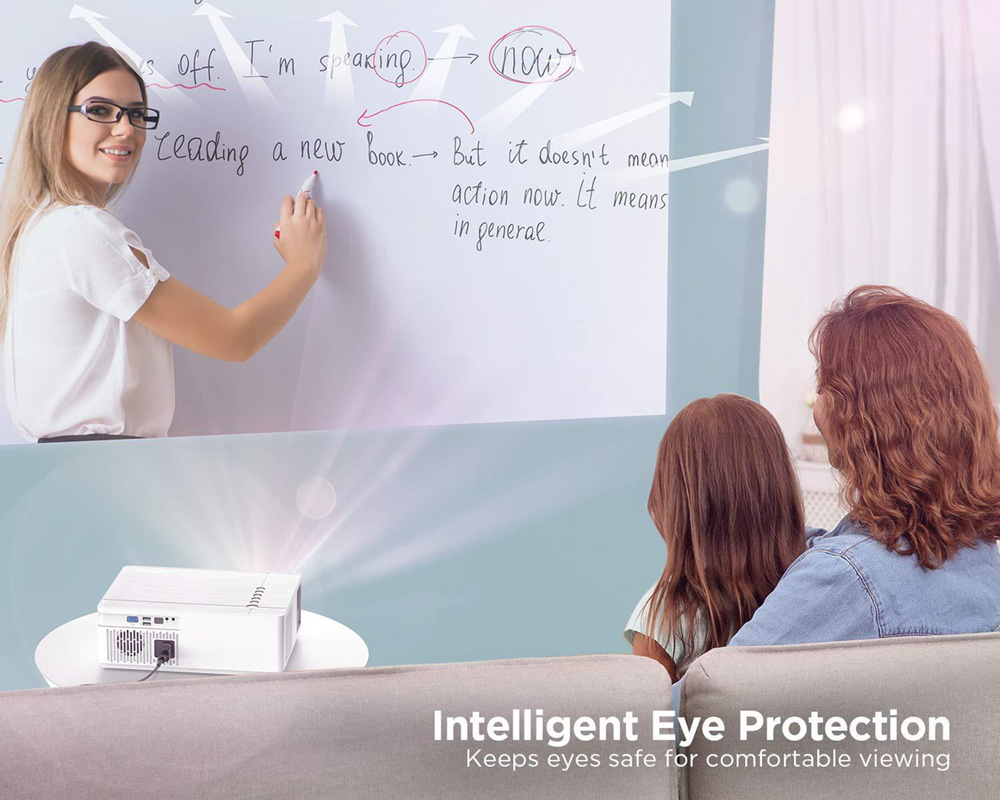 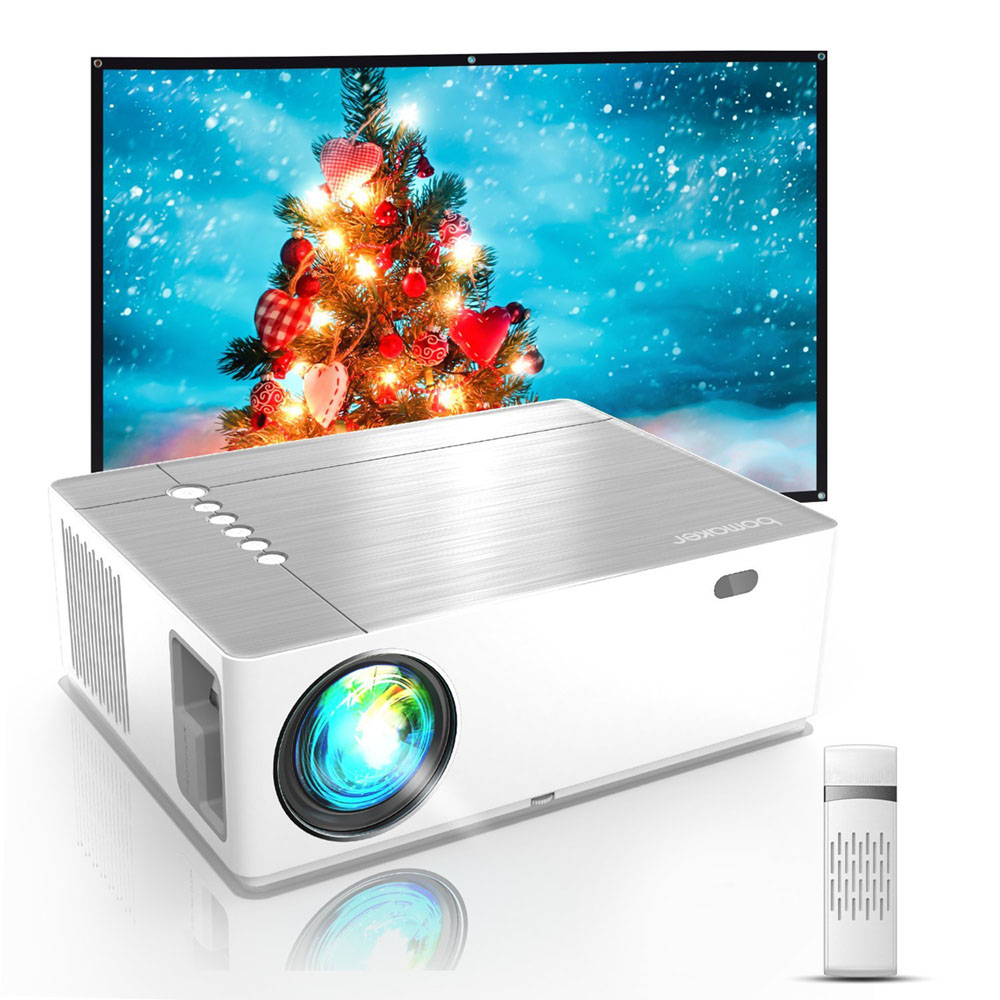 Editor choice
Added to wishlistRemoved from wishlist 0
Add to compare

Added to wishlistRemoved from wishlist 0
Add to compare
$84.99
Deal Of The Day